All My Farmhouse Table Posts 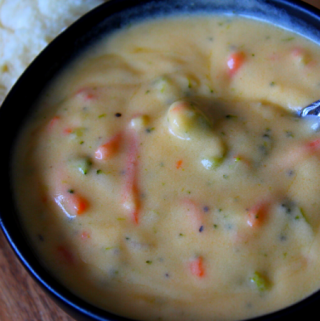 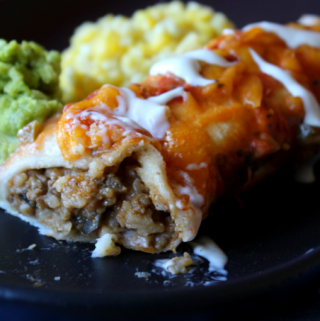 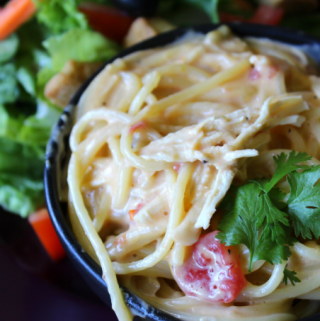 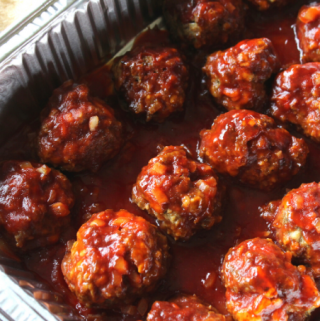 This easy recipe for Oven Baked BBQ Meatballs is the best freezer meal idea for double dinners or potlucks. Freezer meals make ahead recipes with list. 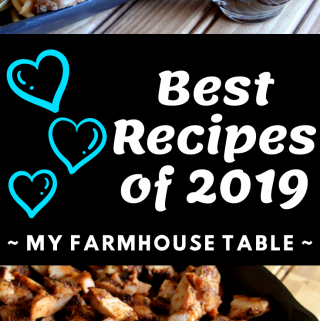 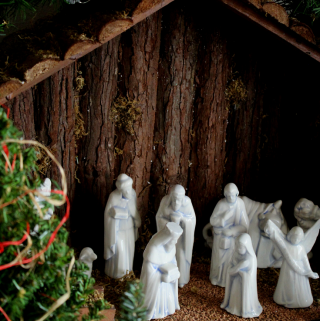 Christmas Nativity Scene Display Christmas is here! Some have had the presents bought, wrapped, and placed under the tree for weeks. Others are still waiting on that final package to be delivered. Some of you have had your decorations up since before Thanksgiving. Others are maybe just getting things finished up this week. As much…

END_OF_DOCUMENT_TOKEN_TO_BE_REPLACED

Anyone stuck and home and running out of bread? Tr

A few weeks ago I posted about some of my favorite

With many kids home from school, you may be lookin

In the dark ages (a.k.a. the days before this blog

I debuted a new section on my blog this week... On

Today is the start of Lent! And if you are a Cath

Happy Valentine's Day Everyone! I hope you are sp

My family has been making these Valentines Pretzel

This kid is about to expire! 😱 Can’t believe

And here we are! The last post of our “Double Di

When working on menu planning for the next few wee