The town of Banff lies in the heart of Banff National Park. A mountain town that brings a mix of fine dining, history, and natural wonders to the Canadian Rocky Mountains. This is my list of the Hidden Treasures of Banff.

Okay, so I wouldn’t say that Johnston Canyon is the best kept secret around Banff. Actually, the parking lots fill up pretty early in the morning. What is a surprising find is the wonderful scenery on the Bow Valley Parkway (the road that you must take to get to Johnston Canyon). 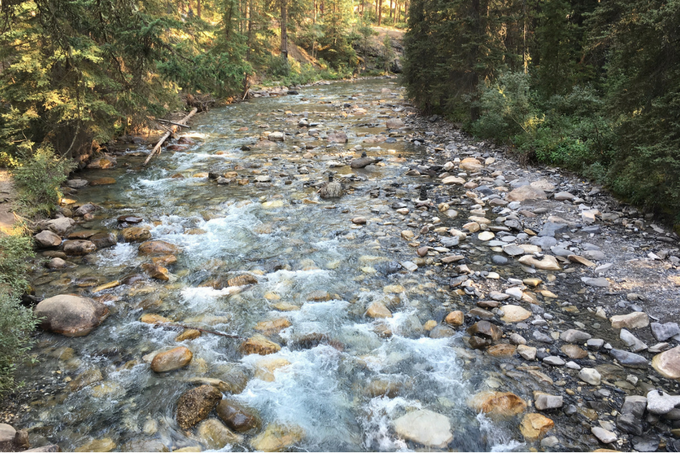 The Johnston Canyon trail travels through the forest and along canyon walls (via catwalks) following the flow of the creek below. 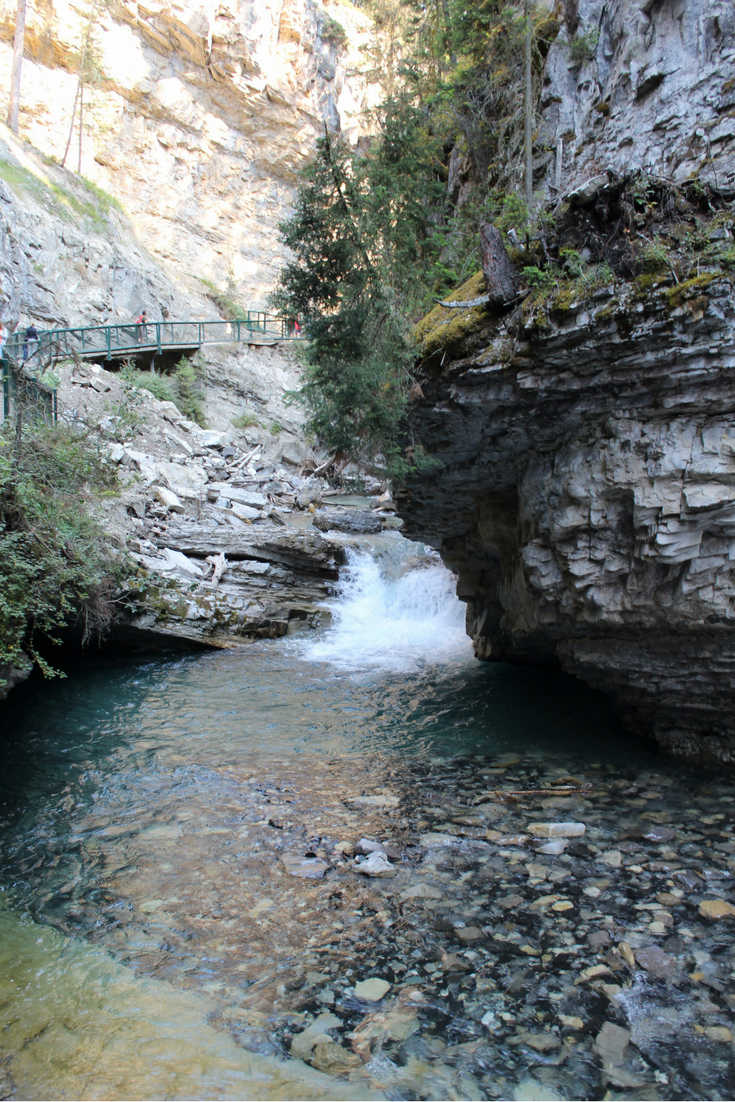 There are numerous smaller waterfalls between the beginning of the trail head and the lower and upper falls. 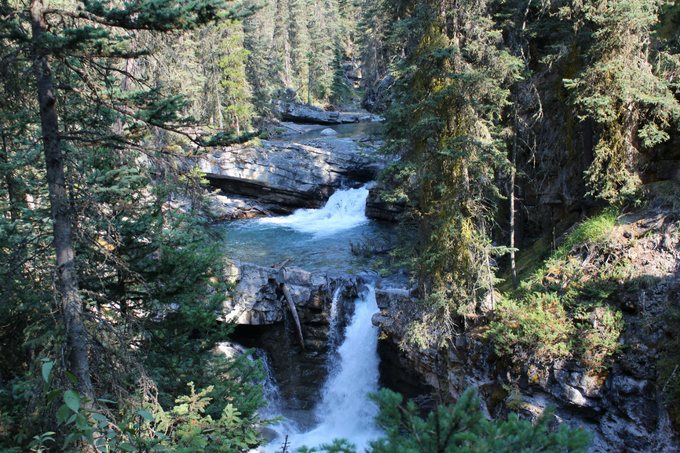 The canyon views are always changing between roaring sections of falls and calmer stretches of creek. 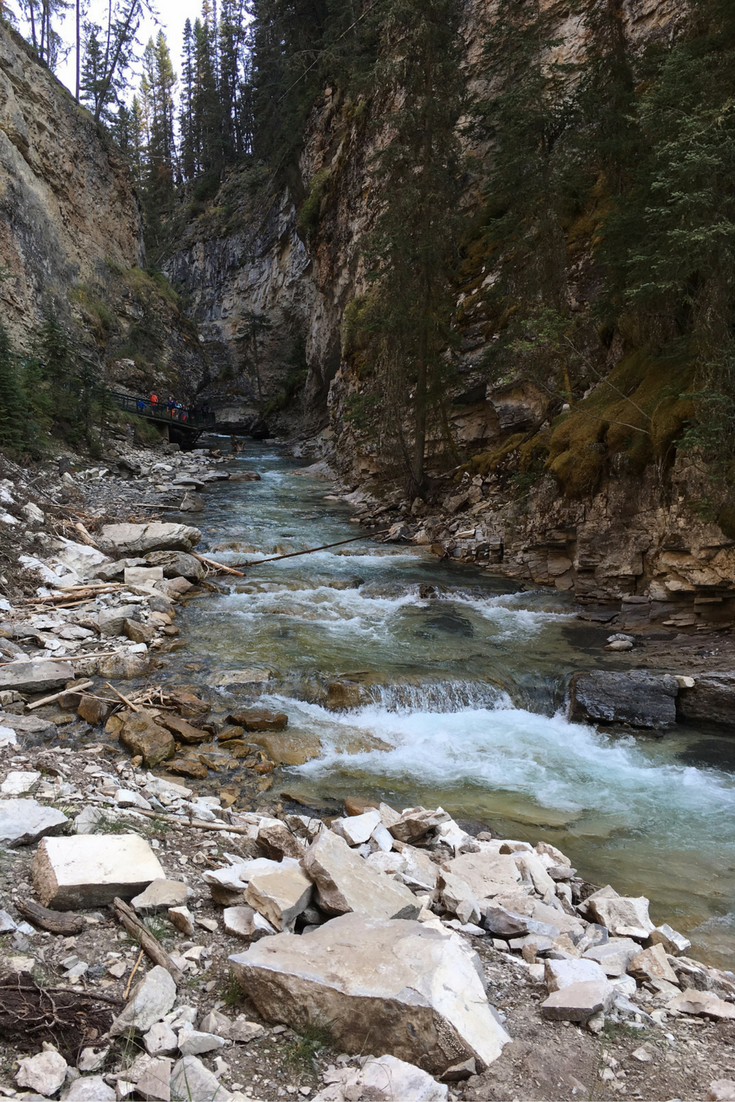 The day we visited Johnston Canyon was my parent’s 30th anniversary and the reason we did this whole trip! 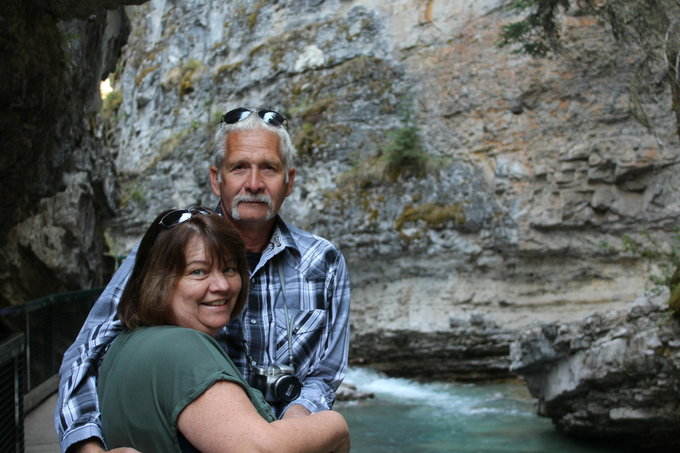 The hike to the Lower Falls is relatively short and not extremely steep. 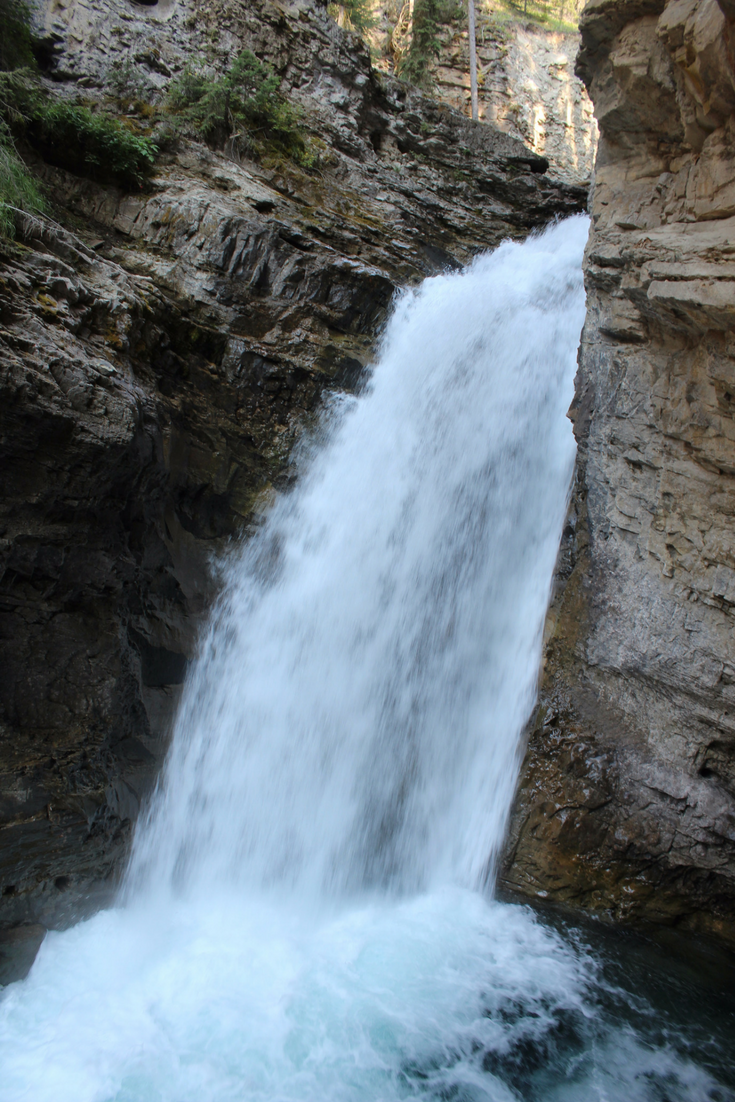 But the real gem is taking a little more time and going further up the trail to see the Upper Falls. 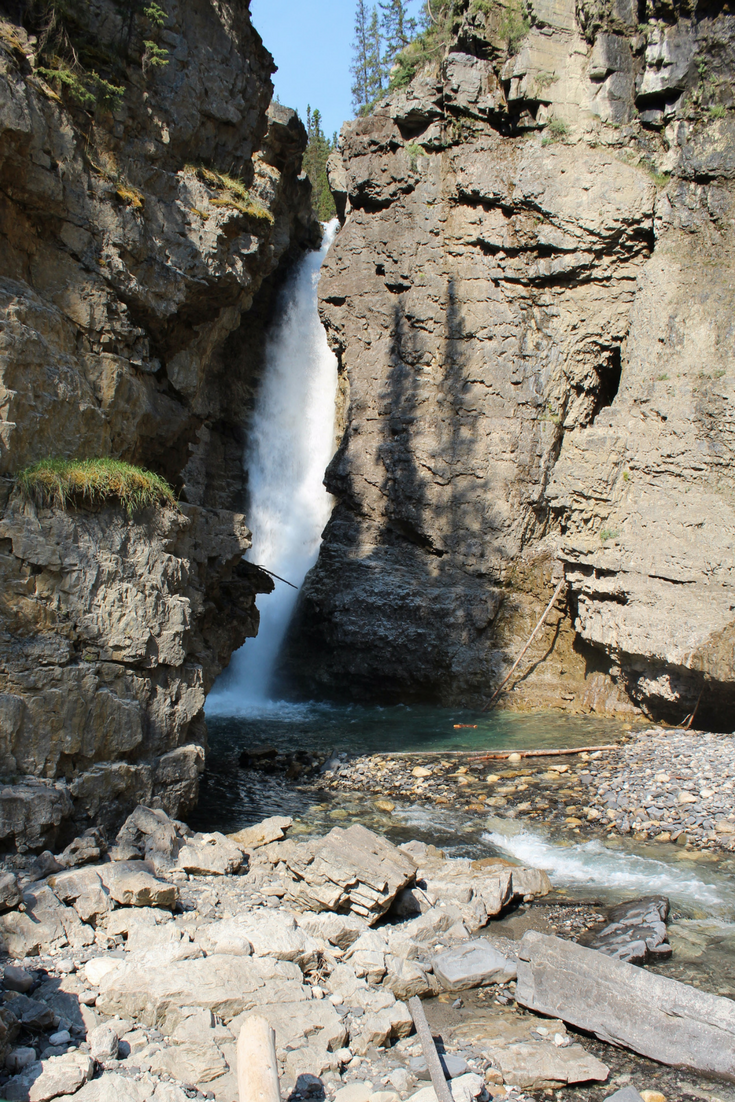 Because a little before the Upper Falls is a hidden Instagram-worthy spot. Off the beaten trail and a blink or you’ll miss it, is this waterfall. 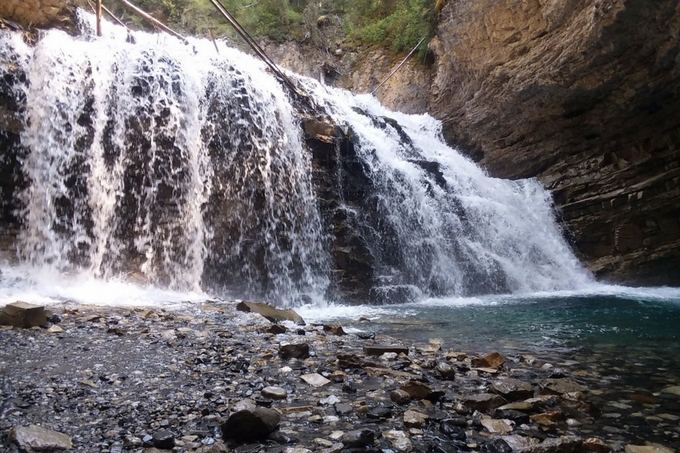 Now it may not be big enough to be named a “Lower” or “Upper” fall, but in my opinion it’s even more special. This fall has a hidden “nook” that allows you to stand behind a waterfall. 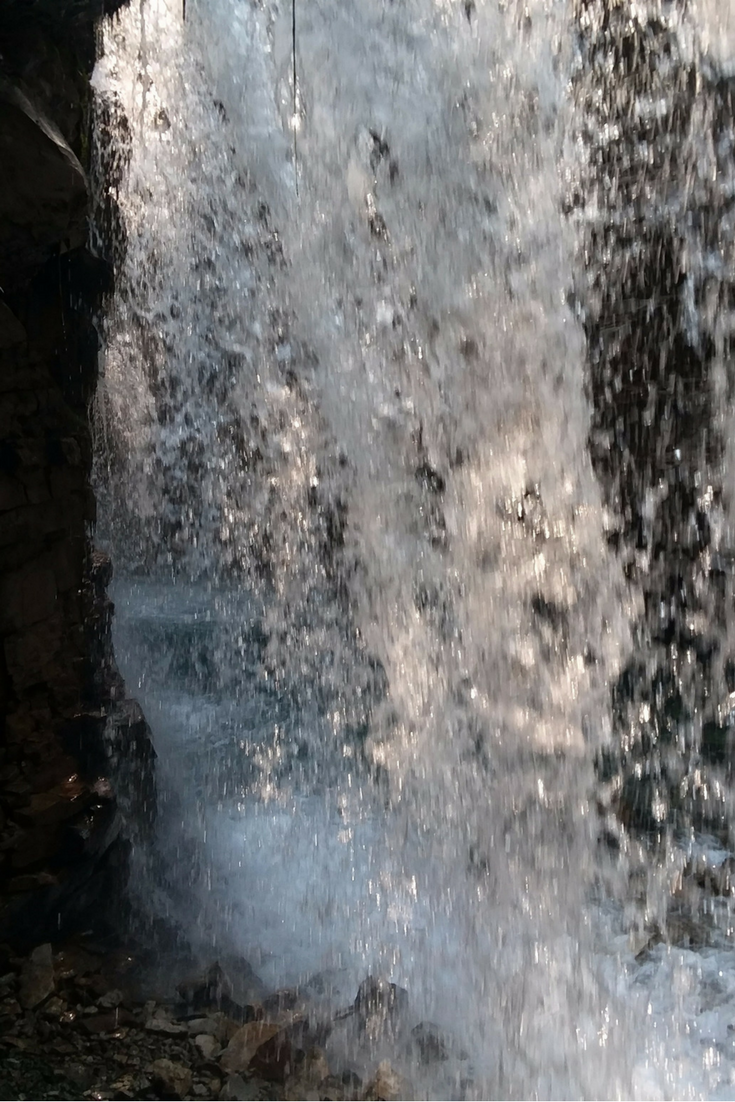 Yep. I can now mark that off my bucket list! 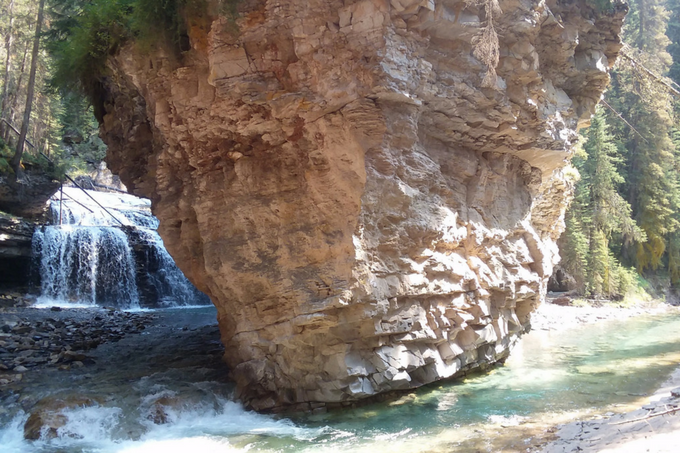 Driving back towards the town of Banff, we realized that smoke from wildfires in British Columbia had made its way over the mountains.

Our first stop upon returning to Banff was a stop at Bow Falls near the Fairmont Banff Springs Hotel. 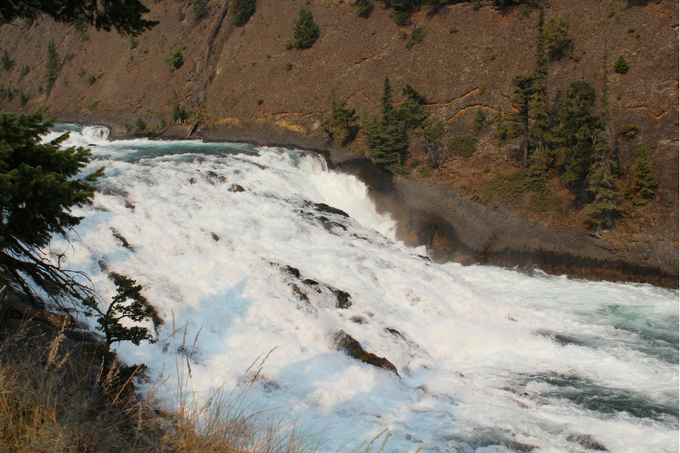 And even though the view of the hotel was obscured by the smoke, seeing it from “Surprise Corner” is not something that should be missed. 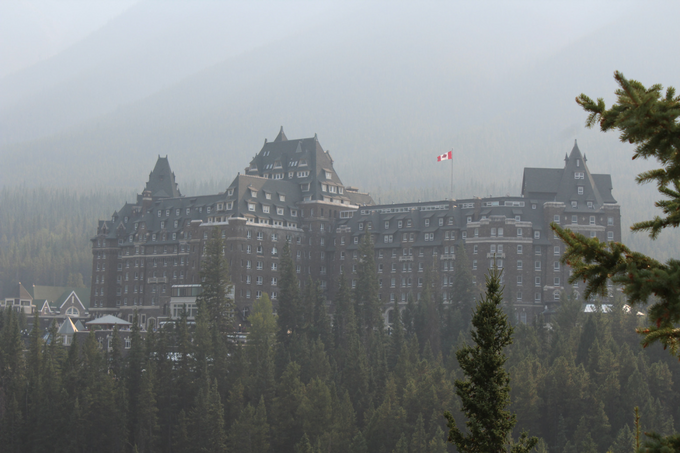 Now if only I could win the lottery so I could live in a “castle” surrounded by mountains!

A short distance from Bow Falls is the Parks Canada Administration Office. 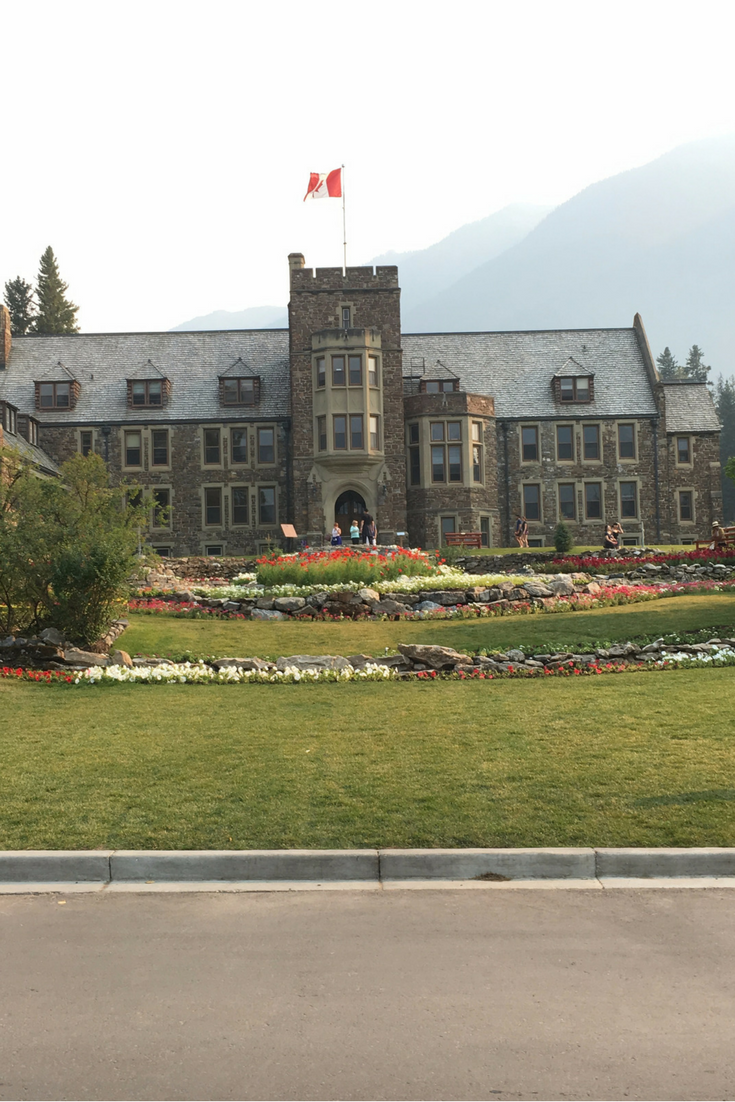 Slightly behind the building is a little hidden oasis, Banff’s Cascade Gardens. 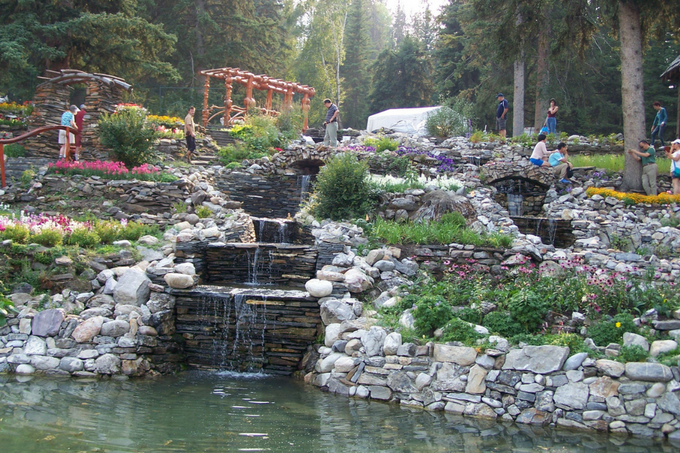 A beautiful escape filled with flowers, flowing water, and various pathways that lead around the gardens. 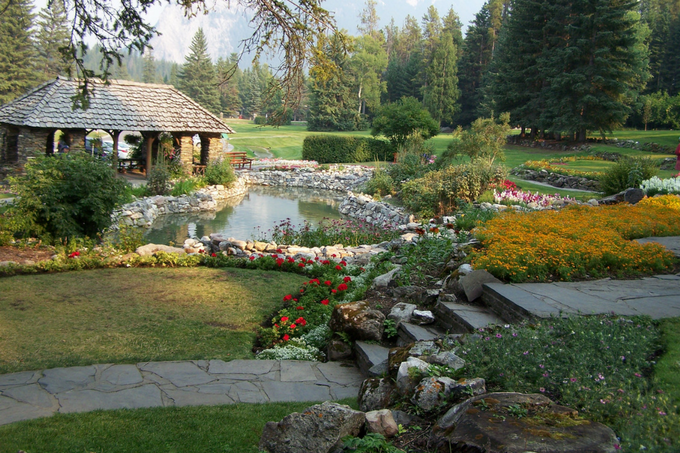 This is also the spot of an iconic downtown Banff photo opportunity, looking down Banff Avenue with the mountain peaks in the background. 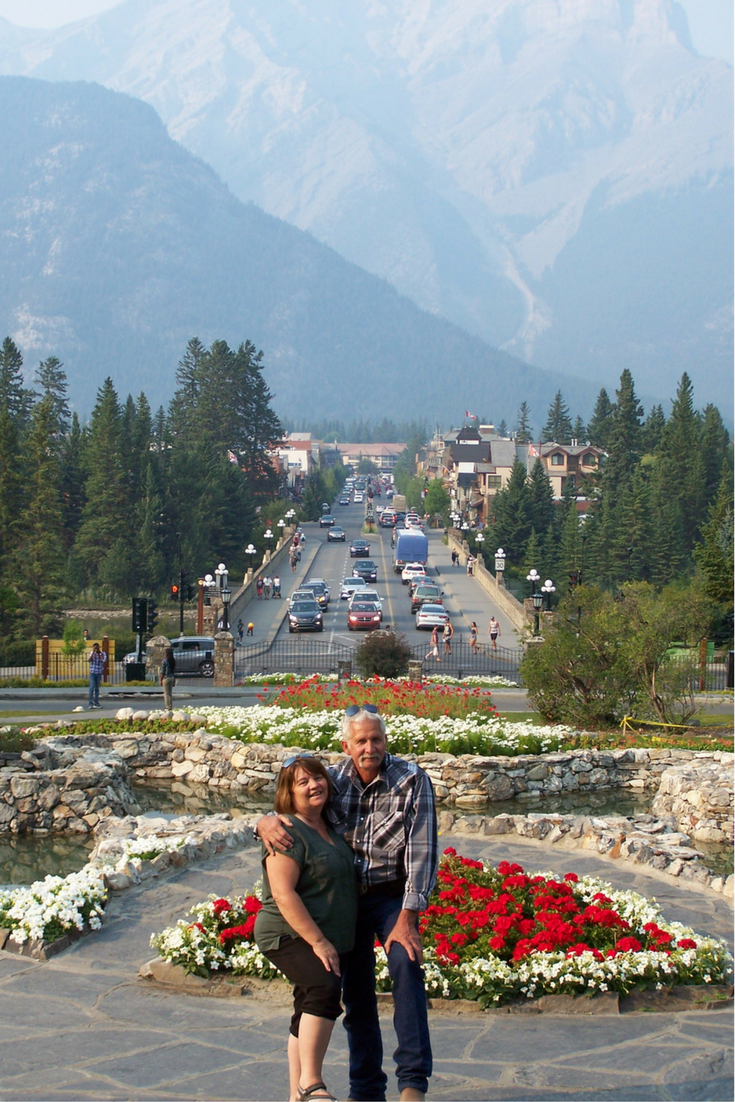 And obviously all the summer tourist traffic!  😉

If you’ve watched any Hallmark movies you know t

Back in October my best friend and I took our moms

We are expecting our first hard freeze of the year

In case anyone needed a little Thursday pick-me-up

If you have been following along with me on Instag

It’s football season y’all! 🏈 One of the r